Anti-CCD absorbent is an additional reagent for the incubation with blot-based allergy profiles. The absorbent eliminates anti-CCD IgE antibodies from the patient serum or plasma, which increases the specificity of the test results if these antibodies are present in the sample.

Anti-CCD IgE antibodies are directed against sugar structures of proteins and can be detected in around 25% of allergy patients as well as in non-allergic individuals. They generally have no clinical relevance.

In extract-based in vitro allergy diagnostics, these antibodies complicate the interpretation of positive results as the following cases cannot be differentiated:

Differentiation between the described reactions is possible when the absorbent is used and the anti-CCD IgE antibodies are eliminated.

The patient sample is incubated with anti-CCD absorbent for 60 minutes at room temperature according to the instructions. The sample can then be used directly for incubation with the respective allergy profile. 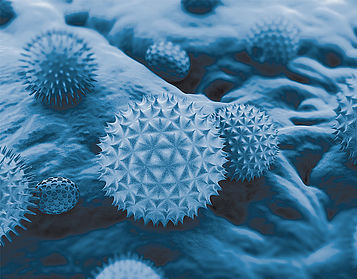 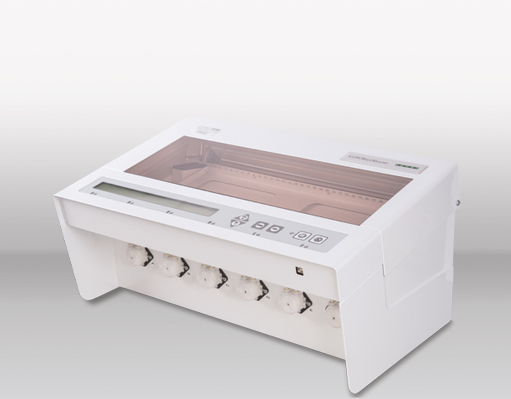