CD is classified as an autoimmune disease of the intestinal mucosa and is among the CIBD with a high recurrence rate. The chronic granulomatous inflammation, which can affect the whole digestive tract from the oral cavity to the anus, is found in most cases only in the lower small intestine (terminal ileum) and the large intestine (colon), very rarely in the oesophagus and mouth. CD is characterised by discontinuous, segmental attack on the intestinal mucosa. Resulting thereof, several sections of the intestine may be affected simultaneously, being interrupted by healthy sections.

Autoantibodies against the exocrine pancreas are a reliable marker for CD. They have a high disease-specific significance due to their organ specificity, disease association and frequently high serum concentration. Due to the fact that the inflammation of the intestinal wall in CD is caused by the autoantigens contained in the pancreas secretion, particularly the proteoglycans CUZD1 and GP2, the determination of autoantibodies against the pancreas antigens rPAg1 (CUZD1) and/or PAg2 (GP2) using IIFT represents a new dimension in serological CD diagnostics. Antibodies against Saccharomyces cerevisiae (ASCA) enrich the serodiagnostics for CD by a further specific parameter.

Autoantibodies against intestinal goblet cells, which occur exclusively in UC, are pathognomonic markers for this autoimmune disease. The target antigen responsible for UC has not yet been exactly identified. The serological determination of autoantibodies against DNA-bound lactoferrin contributes significantly to the diagnosis of CIBD, particularly of UC. 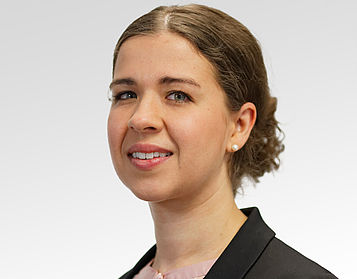